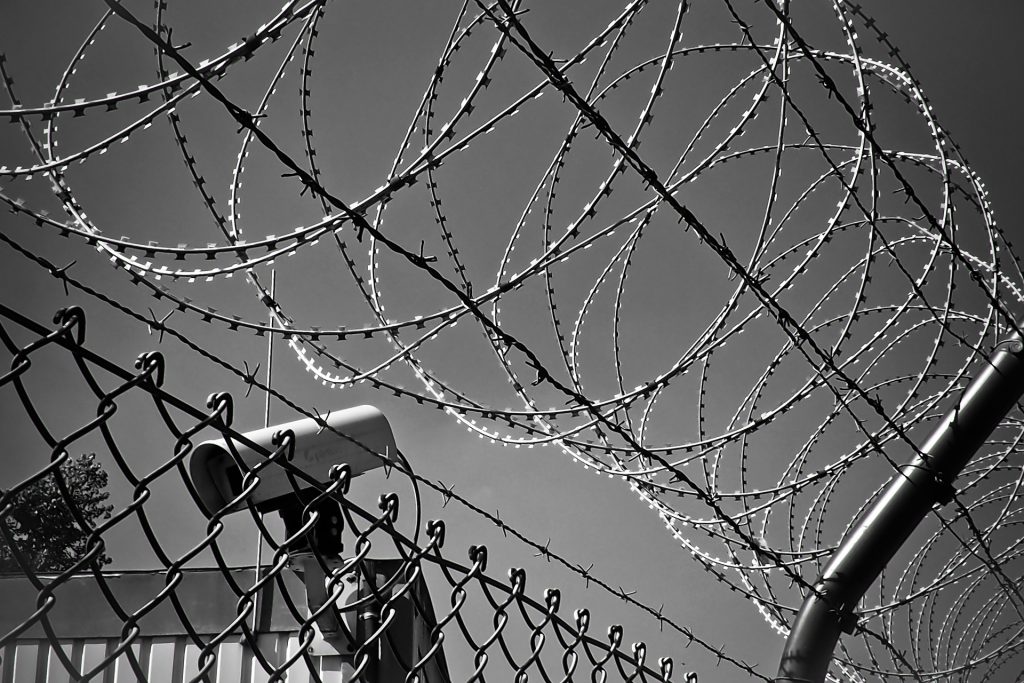 Occupational Safety entails the safety, health and welfare of an organization’s human resources. It is one of the key responsibilities of any organizational entity to ensure an employee’s safety and well-being.

Occupational accidents or, in the worst-case scenarios, fatalities, can adversely affect an organization’s image in society, as well as its reputation in the corporate market. For example, in the gulf, there is an increasing need for occupational safety awareness as seen in the following incidents:

•9/27/2004: Five South Asian laborers die and twelve are injured when a reinforcement cage supporting a wall collapsed during construction of the new airport terminal in Dubai. http://news.bbc.co.uk.

•5/29/2008: A construction worker dies after being crushed by a heavy exterior panel during the construction of the Burj Khalifa in Dubai. http://www.arabianbusiness.com.

•9/08/2008: Five contractors and two crew members die in a helicopter crash off the coast of Dubai on a rig that serves the Rashid oilfield. http://www.aol.co.nz.

•10/28/2008: Three workers killed and one seriously injured when a scaffold collapsed at a construction site in the Mahooz area of Manama, Bahrain. http://www.thaindian.com.

•1/03/2009: Four workers injured as a result of the formation of a gas bubble in a pipeline that they were performing maintenance on in eastern Kuwait. http://www.arabianbusiness.com.

•2/02/2009: A Nepali worker was killed when the side of an excavation collapsed at the Qatalum project in Qatar. http://www.hydro.com.

•10/17/2009: An Indian worker falls to his death while cleaning the windows of a tower in Isa Town, Bahrain. http://www.arabianbusiness.com.

•11/22/2009: Five workers injured when the external cover of a boiler exploded at Subiya power station in Kuwait. http://www.q8nri.com.

Therefore, a safe environment is crucial for employee retention and productivity as well as corporate reputation. Therefore it should be the utmost priority of any organization to ensure occupational safety and health, and employee awareness and safety training happens to play a pivotal role in this endeavor. 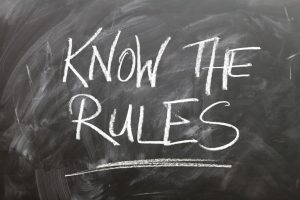 One of the many resources used in such training workshops and seminars are Safety Training Videos, which also happens to be the most effect since visual content tends to be received much better than verbal content, and they convey far more to the average human brain than plain text or audio. For example, people process visuals 600,000 times faster than text, and this is shown when website visitors typically read only 20 percent of the text on a page and people retain 80 percent of what they see and only 20 percent of what they read.

As a result, videos tend to be much more engaging at educating a workforce with bite-sized information on occupational safety regulations. In this endeavor, Studio52 has singled itself out in the video production industry as a leading producer of corporate videos on topics such as Safety Induction, Lessons Learnt, Training, Incident Re-enactment, Corporate Management Messages, Docu-Dramas as well as CGI (2D/3D) videos. 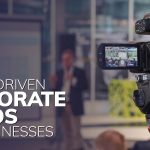 One of the sought after promotional tools for a video marketing strategy is Corporate Videos. We love well-made Corporate Videos for the simple reason that they serve multiple purposes like  Promotional Videos, Product Launch Videos, Testimonial Videos and the like. While cute cat videos will always be the most staple videos on the internet, trends… 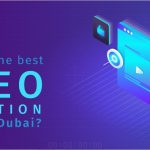 How to find the best video production company in Dubai?

The need for video production teams in the business world is mounting. Content has become a resource for the growing company making the online presence a vital competitive edge. Video production services bring up your business in little time with maximum quality. Gone are the days of contemporary marketing trends, where you needed traditional marketing plans. It’s… 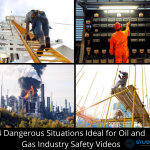 In our day-to-day, we deal with situations that can be very dangerous. Simple and everyday things like checking the cell phone, riding a bicycle or even walking can be deadly. There are plenty of other everyday hazards. If you want to learn about them, check out this article: Safety Hazards to Watch Around the Houses.…