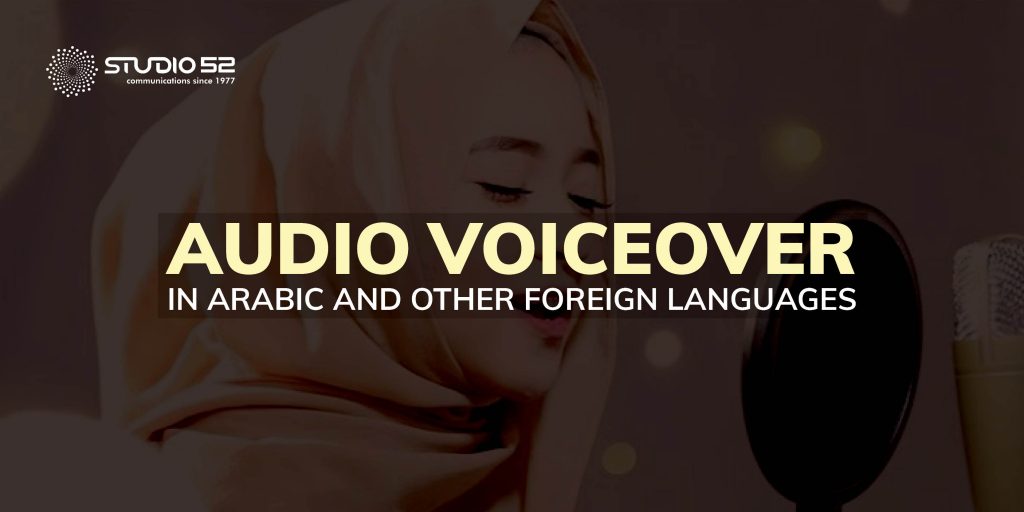 So we can see that marketing messages in Arabic helps transcend the borders of geographies and helps ambitious organisations looking to penetrate newer markets find new audiences for their products and services.

It is thus no wonder that voiceover services in the Arabic language are much in demand, and quality nuances in voiceover deliveries are keenly studied and then used by businesses to further their international/local marketing interests.

Voiceover Nuances in the Arabic Language

The Semitic language Arabic has close to 30 different regional dialects spoken across geographies in other territories. Egyptian, Sudanese, Mesopotamian, Levantine, Arabian Peninsula and Maghrebi are the different varieties of the Arabic language.  Arabic is a macro language as it has so many dialects.

The official dialect of all Arabic-speaking countries is the modern standard Arabic used in education, science, politics, and media.

Arabic voice over has some sounds that don’t exist in other languages. For example, the sound “h” is tough to pronounce for non-native speakers of the language. It is not a tonal language—spoken and written words in Arabic sound in the same way.

The spoken tempo of the Arabic language is dependent on the context. So if one is recording for an e-book in Arabic, the rhythm will be much slower than everyday speech.

It is thus essential to keep in mind the relevant audience of an Arabic voiceover message.

Also Read- Audio Production: Everything You Need to Know to Get Started

Studio52 and  Voiceover Services in UAE

The nuances of our voiceovers define your brand and create a lasting impression on your audience.

For more information on voiceover services for your business, 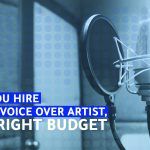 The voice is one thing that brings your voice-over script to life. A powerful voice not just attracts the viewers but also aids the video to deliver the message in the most powerful way. Companies these days are spoilt for choice with thousands of websites and companies offering voice over services and hundreds of freelance… 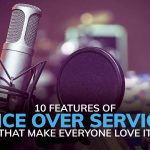 10 Features of Voice Over Services that Make Everyone Love it

In a world where there is an app for everything, it was only a matter of time before voice-over services became popular. The voice-over industry has been on a continuous rise for the past few years. This technology has taken the internet by storm, with people using it for all sorts of reasons.   Voice over… 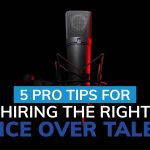 5 Pro Tips for Hiring the Right Voice Over Talent

Being able to communicate verbally is a gift. Humans have the ability to speak, but not everyone can convey their message effectively, right? It’s not just about the words you choose to speak; the tone of your voice, pitch, rhythm, and a lot more go into making others understand what you want to say.  Voice…