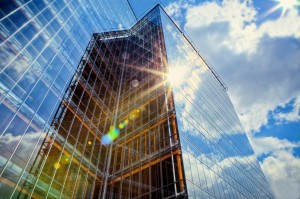 Studio52, the premier Audio Video production company in the Middle East has announced that it has just launched full service facilities in KSA with offices at Jeddah, Riyadh and Al Khobar.

Studio52 has been in business for 40 years creating Corporate Videos, Still photography, Aerial video and stills, Time lapse, Animation and all forms of audio work for some of the world’s largest and most sophisticated companies, like BP, Baker Hughes, Schlumberger and Le Meridien.

The company has production studios in many countries throughout the Middle East, and now, Studio 52 has added to its kitty, permanent production facilities in Saudi Arabia

Moiz Saeed, owner, and CEO of Studio 52 says “When executives are given the job of producing an important video for the company, their stress levels go up through the roof. Because it’s not only their career on the line if the video turns out amateurish or offensive. The entire image of their company can be seriously damaged – as well as share prices, customer perceptions and future earnings. So it’s understandable that without the stress-relieving option of Studio 52 to count on, stress levels had nowhere to go but up”

For 40 years Studio52 has been claiming to take the high stress out of video production for the savvier executives, because the company has the expertise, the equipment and the people to ensure that problems are seamlessly solved and the project is on time, on budget and of remarkable quality. 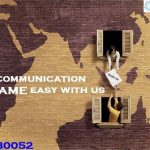 Giving Voice to Your Business Ambitions

إعطاء صوت لطموحات عملك The voice-over that companies choose to drive their messages home plays a crucial role in brand recall, information retention, and how their content connects with their target audience on an emotional level. With consumers spending more time indoors, consumption behavior is shifting. There has been a major uptick in the consumption… 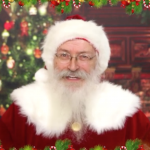 2017 was a wonderful year for us. It was all about you, our beloved clients. A year filled with innovation and development so that we can service our clients better… This year we moved our offices at our own purpose-built facilities in Business Bay, Dubai. We established our offices in Al Khobar and Jeddah, Saudi… 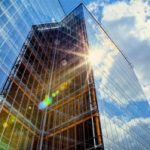 Upon the 2nd week of October 2017, Studio 52 began its full office operations in 3 major cities in KSA which are Jeddah, Riyadh, and Al Khobar. This aims to further establish good relations in the business sectors of KSA by introducing the best and the latest platforms of communication and media. The full office…