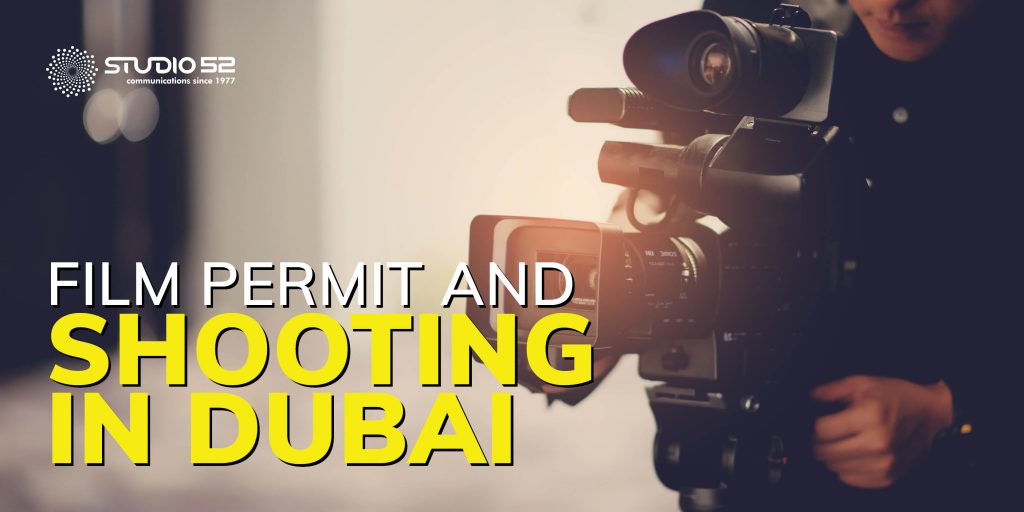 Dubai is one of the most beautiful places on Earth and one of the most filmed and photographed locations. There are however many strict laws that govern photography and videography in Dubai. So when film production companies consider Dubai to be their next film location, one should properly understand these laws and then go ahead with their production activities.

Checklist of items to take care of while Filming in Dubai

Even before you consider a particular indoor or outdoor location in Dubai for a photoshoot or videography, ensure you have the required permission from Management teams and other authorities. While shooting in places like Madinat Souk Jumeirah or other huge malls in Dubai, permission for shoot should first be obtained. Even shooting at most hotels will require prior permission and approval first.

Taking photos or videos that may violate the privacy of another individual is a serious offence in Dubai, as per UAE law. Taking pictures of people is a sensitive issue in the local culture of Dubai. Taking somebody’s picture without their consent, or is legally permitted circumstances shall be considered an invasion of privacy or personal life of that person. It is forbidden to take pictures of women and families in UAE in public places.

In doing so, the camera will be confiscated and the recordings destroyed. Besides, there are fines and also imprisonment in specific cases.

Prior express consent needs to be taken to share any content, whether video or photography. Violation of this attracts punishment of detention of not more than six months along with a fine. Exceptions to this entail if the footage is taken of a public event or involves public figures, celebrities, or official personalities or if the publication of such pictures/videos is in the public interest.

Any major government, strategic location, military location cannot be photographed or filmed in Dubai. The laws state that it is illegal to capture any footage of these areas.

As a film production unit, you might be lured to capture the awesome footage of the deserts in Dubai. Be extra cautious of the dotted areas that the Emirates mention as restricted zones. A picture of a passing camel in the desert may land you in trouble as it might be well within a military zone.

Shooting at the airport and of the airside in Dubai needs prior approval from concerned authorities. The Dubai International Airport and Al Maktoum International at DWC are secure environments with restricted access to ensure the safety and security of passengers, employees, and stakeholders.

Filming in the immigration areas needs prior permission failing which there can be fines and even imprisonment of one to three months.

Dubai Film Permit is one of the licensed media partners of the Government of UAE. Originally a 100% owned subsidiary of Studio 52, the company facilitates film production in Dubai by arranging for permits for shooting at various indoor and outdoor locations of Dubai.

There is a larger role than this company plays. It not only assists a film shooting unit to gain access into some of the most beautiful locations on this planet but also ensures that production scheduling and planning is done smoothly and there are no-cost overruns on the film budget.

This ensures the film production unit concentrate on the creative process of film-making while Film Permit takes care of the administrative hassles and other ancillary requirements.

For more information on Filming in Dubai, please visit: https://dubaifilmpermit.com/ 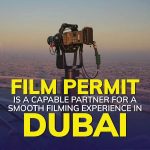 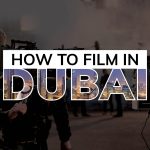 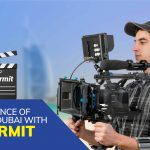 Dubai with its modern mega-structures, picturesque skyline and old-world charm is one of the most photographed and filmed locations on this planet. It’s a favourite destination for film production companies from the West as also India and is a sought after destination for other documentary filmmakers and the ilk. It is extremely important for filming…