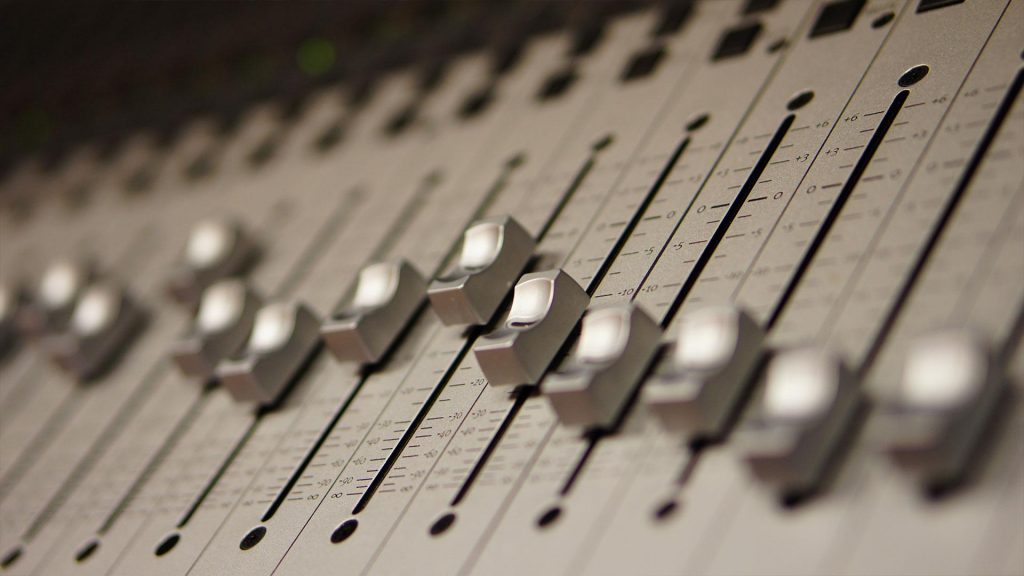 At an age of instant musical viral fame over youtube and other video streaming websites, the quality is of the recorded audio is often the deciding factor. You might have wondered why the CD you purchased off the shelf sounds much better than the hoarser recording your dad sings of the same tracks on his iPhone. How do audio engineers manage this impressive feat of turning voice into melody? Read on.

Professional acoustics. There are teams of audio engineering specialists who toil hard to make a single audio album and believe us when we it’s no easy feat. The key skill that is required in the production line is an ability to listen and to know what sounds right. At studio52, we believe there are four pillars to a successful audio production campaign from recording the audio sample to finishing it in the high quality, peppered song that the audience would love to sing along with. 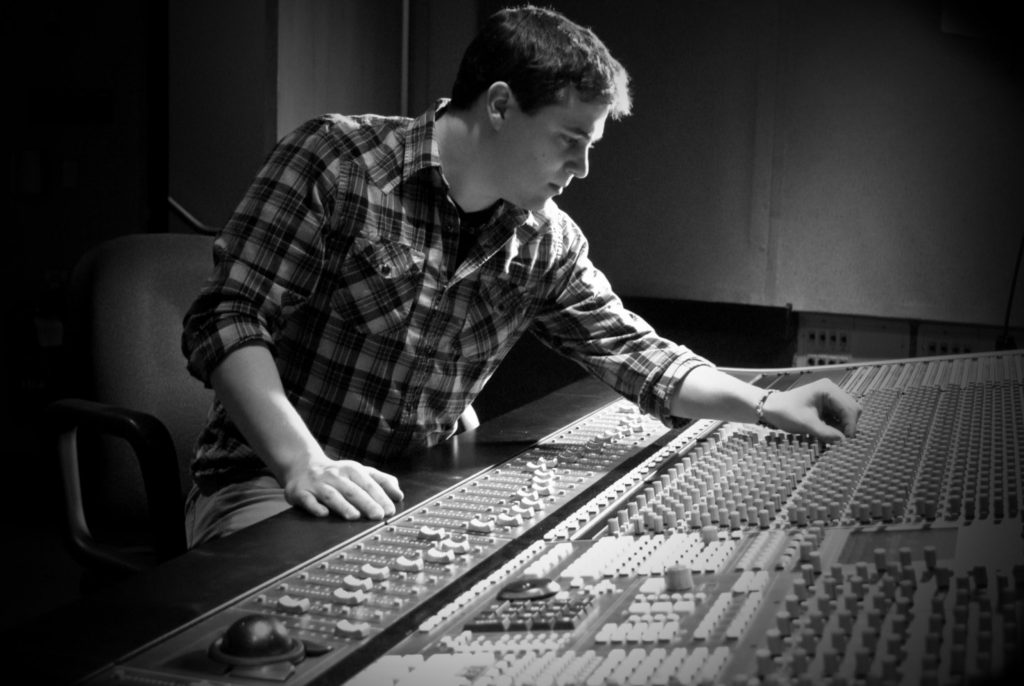 1) The first pillar is of recording the audio sample. A recording engineer’s responsibility lies in verifying that the musical elements are in place and the microphones are fully functional without a hitch. They need to be proficient with DAW systems as well as know even-tone sounds. The recording rooms are padded to prevent external sound from interfering but you need to keep in check should an airplane pass overhead or there are clicks and pops which might slip in the midst of the recording session.

2) The second pillar is quality editing. This is the process where the initial recorded audio is fine tuned and edited by removing noise (background sounds, pops, unwanted clicks or any other sounds), trimming out the track and the final sample is sent to stage three elaborated down below.

3) The third pillar of audio recording is the responsibility of the mixer/ sound engineering specialist who mixes and overlays sound effects on the tracks. In the mixing stage, you get to layer all sound effects intended to go with the track and create the final edition to proceed with the launch.

4) The final pillar of a successful audio production campaign is the mastering stage. We would like to draw attention to this important stage as this is which some producers choose to wilfully ignore. The first three pillars alone are sufficient to proceed with the final launch of the audio track or commercial voice over segments, but mastering helps in additionally improving the results. The sound engineer in charge of this process ensure that the track is presented to the clients after stage three (to gain their feedback) and then provide the last finishing coat of clean cut, quality and finesse to the tracks before the final launch.

Why is mastering so important enough not to miss it?
The sole responsibility of the sound specialist in the mixing stage is to improve the sound of the audio by providing better quality that’s beyond the scope of the mixing machine capability and see to it that the final recording is bug-free and of top-notch quality. 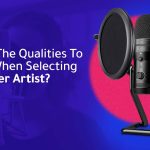 What Are The Qualities To Look For When Selecting A Voice-over Artist?

Voice-overs are quite literally the voice of your brand. They are the host for perhaps the most important type of brand communication you’ll ever do: video. That’s why it’s absolutely critical to match the ‘voice’ to your brand identity, for the sake of your overall marketing success.  This brings us to the critical question: what… 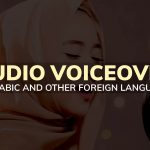 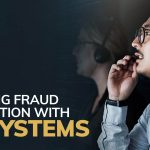 One of the banes to digital technology adoption in the retail banking sector is fraud. We are all aware of the growing trends of hacking and how people risk losing their money. Banks have taken several security measures to make our accounts digital safe and immune to hackers’ attacks. Many technologies up gradation and integration…