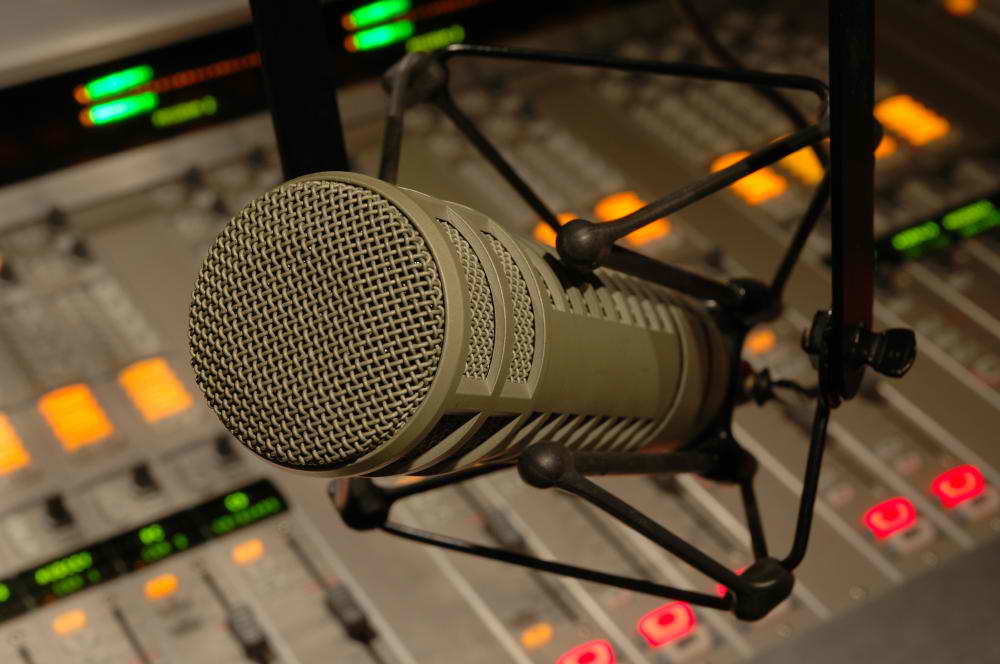 Amidst the rise of podcasts and audio streaming services, you might wonder if the radio is still capable of garnering any listeners. But, the truth is radio is a thriving industry in the UAE. According to a recent study published by Nielsen, it’s evident that people are still listening to the radio, in fact, it is at an all time high.

More than 7.82 million people tuned in every week to listen to the radio, which means 92% of audience reach. When you include radio in your business strategy, you can grab the attention of 92% of the UAE’s population.

But as we know, it is always easier said than done. To reach out to this vast audience, and convert them into loyal customers is not an easy feat. You have to make your ads impressive and that comes from the apt combination of perfect timing, voice, quality of sound, effective scripting, and a lot of passion and dedication.

Time and again it has been aptly said that everyone is not your customer. While making your radio ad, you need to do an in-depth analysis of your target audience. It’s important to understand their listening habits like what radio stations they listen to and when they listen to. Based on that you need to design the ad.

Script is the soul

Since radio is a medium that relies solely on the ‘listening’ aspect with no visual signals accessible to the listener, it is much more critical that the script and message are appropriate, succinct, and centered to catch and retain the attention of the reader.

A good script should include the USP of your brand, call to action, and a strong piece of writing that your target audience gets hooked to from the beginning itself.

A voice-over artist is called an artist not just because he or she reads scripts, it is way more than that. As radio is a non-visual medium, the voice of an artist breathes life into the script. Anyone can read the script but never make that mistake. A voice-over artist uses a combination of voice modulation techniques such as voice, tone, pace, variety, and emotion to make it more effective.

Sound is a powerful tool that can be used to create mood and elicit emotion. Poor sound or recording quality can damage the overall creativity. That’s why choose the sound that fulfills the requirement of your script and never compromise on quality as the success of your ad campaign rests entirely on how engaging the audio turns out to be.

There are plenty of radio advertising agencies in the UAE, but you need to find one which has versatile experience and interest in your brand.

Being in the radio advertising business for a long time has its own advantages. A better grasp of the customer needs, an extensive library of sounds, a fleet of talented voice-over artists that know more than 20 languages, and plenty of dialects to deliver radio advertisement; we have it all! From renowned startups to giant businesses, we have worked with all and not just told their story but also generated positive results.

If you think, this is what you are looking for, then connect with Studio52. 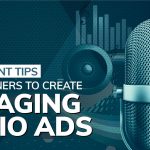 Audio is an integral part of our lives and we are currently living in the middle of an audio revolution. We experience the world around us and connect with different brands through sight, touch, smell, or hearing. Some of us remember things better if we read about them, while some have to take a look… 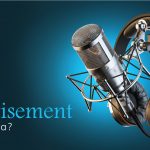 Why is radio advertisement a great idea?

When it comes to advertising, radio is usually not at the forefront for many companies, but that doesn’t mean it isn’t a viable option for attracting new customers especially when the audio consumption is at an all-time high. As a matter of fact, according to a 2020 Nielsen survey “radio remains one of the centerpieces… 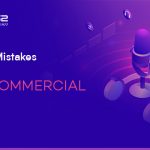 While other forms of marketing and advertising are on the rise, don’t count out radio just yet. And, all the more so when according to a recent report from Nielsen, radio remains one of the centerpieces of the media universe, reaching 92% of US adult listeners each week, more than any other platform. Audio offers…